With developers pulling no stops to explore the possibilities of technology, the mobile app market is evolving at a pace which, simply put, is hard to believe. This blog takes a peek at some of the latest disbelieving developments and emerging trends in the app world.

Disney has come up with an app that identifies and brings to life 3D animated characters from simple 2D line-art representations of the same characters. Here’s how it works: A child starts coloring a character, next to a camera on a mobile device. The camera spots the character and displays the 3D version in real-time. However, to create the 3D characters, one has to purchase special Disney coloring books that work with the app or procure the pages through in-app purchases.

This device is probably our first brush with the Internet of Things (IoT) – a technology which makes it possible for us to interact with Wi Fi connected appliances, music systems, and gadgets. Stick this device to your appliance, say coffee pot or washing machine, and press the button to reorder coffee or detergent. With it, you never run out. The next move is to transform the push to a touch with a simple app with icons of the appliances.

It’s like controlling all that you have in your room with your mobile phone. Connected via a hub to your smartphone, Samsung’s SmartThings allows you to control, monitor, and secure your home, even when you are away from your house. You can put this device to many important uses like: turn lights on or off; shut the garage door from your mobile device; keep tab over a sleeping child; brew coffee, play music and adjust lighting depending on the weather.

IBM is working towards creating a software that can be controlled by the brain. If it succeeds, activating smartphones through touches may soon be on its way out. The new software works with the help of electroencephalography (EEG), a technology which picks patterns of electrical activity in the brain with the help of sensors attached to the scalp.

With A/B testing developers can determine which descriptions, icons, and keyword sets generate most traffic. Till a few days back A/B testing was permitted to run one experiment per app at a time, and only on an already published app. However, Google has now ensured that you can use A/B testing to make real-time changes. 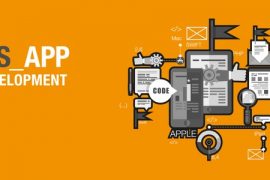 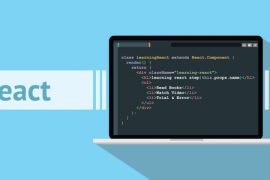 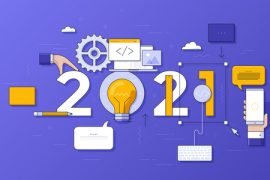