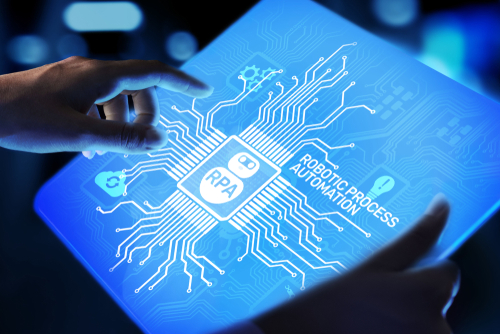 The Impact of Robotic Process Automation on the Automotive Industry

Ever since its beginning in the late 1800’s, the automotive industry has experienced immense growth. The Ford Model T was the first vehicle that was mass produced on an assembly line, and had interchangeable parts – this was way back in 1908. Now an automobile consists of many sophisticated parts, and has embedded technology that makes it ‘smart’.

With the emergence of robotic process automation, things started moving at an even greater pace for the industry. The vehicles could be assembled quicker, and there were fewer errors.

General Motors in 1959 installed the Unimate #001 robot at their die casting plant in Trenton, New Jersey, and the industry has never looked back since. There were further iterations of this robot, followed by the creation of the computer controlled, hydraulics-powered Tentacle Arm in 1968; the Silver Arm in 1974 capable of replicating fine movements of human hands, and had touch and pressure sensors that provided feedback for analysis to a computer.

In 1978, SCARA (Selective Compliance Assembly Robot Arm), a quadruple-axis robotic arm was created, to pick up parts and move them to another place; this was implemented in assembly lines in 1981.

Synechron’s Ravnit Kohli says that Robotics is a spiraling multi-billion dollar market as it offers immense savings as well as efficiencies to businesses through RPA for both business and consumer applications; he also predicted that the market would reach the USD 9 million mark by 2025.

According to a Genfour survey conducted in 2016 involving about 500 top-level business managers from the US and UK, the majority of the respondents were enthusiastic about welcoming robotics in the industry.

Automobile manufacturers are able to streamline their back-office ops and simplify managerial processes thanks to robotic process automation. The increased agility of the back office is brought about by several reasons:

Data related to the process is not taken from the software application, ensuring security of the information through automation. Any big automotive company that has a multinational customer and vendor base will add around 11% go their annual expenses in a bid to comply with regulations in different countries – this extra expense can be cut down through automation.

As the software robots send reports in real time, it allows manufacturers to define optimal inventory levels and to configure operations depending on customer demand patterns. The software bots are noninvasive data extraction tools, and they provide in-depth analytics, with data specific to each process that is carried out.

As software bots mimic human users, they are able to engage with the presentation layer. The software can be used across processes and applications; you can integrate it seamlessly with existing software and programs like desktop, web, ERP, CRM, Helpdesk, and other applications.
By leveraging innovative tech, companies are able to digitize paper documents, and port physical data into their current digital ops.

As software robots provide companies with language detection, entity recognition, speech and text recognition, and a whole lot more, they are invaluable tools for automating and digitizing communications. You can also apply them to email and instant messaging applications to help companies respond quickly to requests from not only customers but also vendors.

On the whole, robotic process automation has had the effect of completely eliminating manual mistakes and reworking time – every automotive manufacturer’s dream come true.

Just like with other technologies, the initial outlay required for implementing RPA as well as its later maintenance was high in the early days – however, it has come down significantly. Added to the increased efficiency and improved manufacturing capabilities RPA as brought, it is now positioned in the market as an option not just for large businesses, but small businesses as well.

So What does the Future Hold?

Kevin Prouty, director of the Automotive Strategy Research Director of the Boston based AMR Research, had said in an interview in 2001, that the prospect of AI was indeed attractive, and that it could eliminate several inefficiencies in the industry – starting from planning and design, right up to sales and even maintenance. He said that it would certainly revolutionize everything and it definitely had the capacity to do that – the only question that everyone had was when it would actually happen.

This was 18 years ago – which means, the future in Prouty’s comment is already here. All kinds of robots are now being used to perform repetitive tasks in all industries and in multiple departments. What we are seeing today is not vastly different from the situation that prevailed when the first industrial robots were installed in the second half of the last century. The general consensus among auto makers seems to be that RPA technology is now proven and that it provides visible benefits to the companies that implement it. 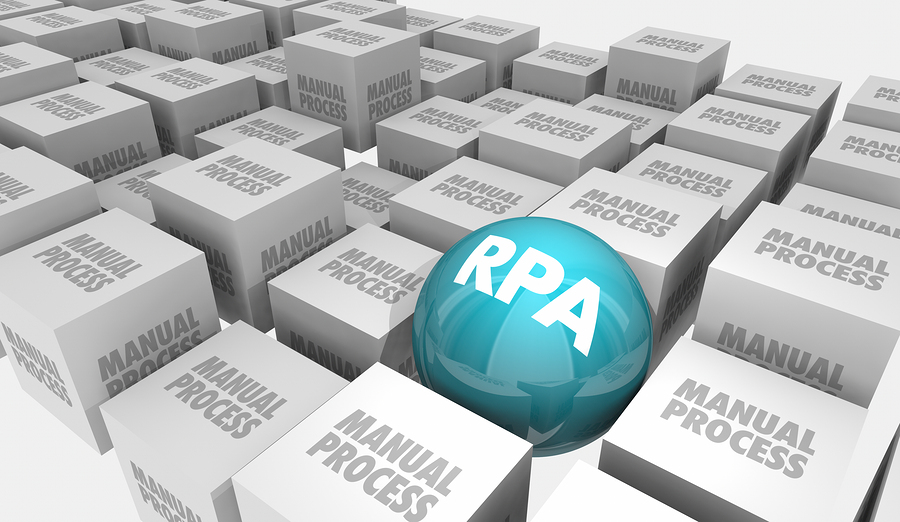 A Quick Guide of RPA and RPA Chatbot Technologies