In the run up to the official nomination for Presidential candidate, Democratic leader, Hillary Clinton is leaving no stones unturned to build her social media image.  She is looming large in most popular social media platforms — over one million “Likes” on Facebook and more than four million followers on Twitter. She’s also to be found in niche social networks such as Pinterest, Instagram, and Snapchat. With a robust mix of networks, she is in a vantage position to send out some well-crafted posts and on-the-fly messages to woo her country’s voters.

The importance of social media in shaping election outcomes seems to have come off age. It all started in 2008 when people began to share their political opinions in public conversations, leading to endless discussions; the direct fallout of which was a deep urge to step into the polling booth to cast their ballots. The extent of engagement, according to a 2012 study, had the potential to increase turnout by a total of 3, 40,000 votes. Sensing a gold mine, candidates have since started connecting with voters to have direct conversations with individuals on the things that matter most to them. With the 2016 presidential race heating up, political social media activity is at an all-time high

The Big Data Take Over

With billions of political opinions, likes and shares being generated during election time, big data is being created with each passing second, thus providing data crushers a ripe field to implement their analytical skills. Analysts will analyze the data for actionable information which can be used by candidates to target and persuade prospective voters across the nation. The information they provide can be particularly helpful in identifying and targeting voters who are undecided so that they be swayed in the candidate’s favor. The insights can also be used to spot champion supporters who can coax those in their networks to vote for the candidate.

Besides these, the data can help campaign managers make more targeted decisions about resource allocation, such as acquiring a perfect understanding of where to spend paid media dollars to get the most ROI.

What we see in 2016 is the combined effect of both social media and big data, with the later taking an even greater level of importance. Going forward, the dominance of big data in shaping election results will increase significantly, thanks to the steady fall in RAM prices, continuous improvement in machine-based learning and growing ability to plug in more number of data sets from across the internet. It can be safely predicted that in 2020, real-time big data will take over from simple data analytics to guide US election campaigns and determine outcomes. 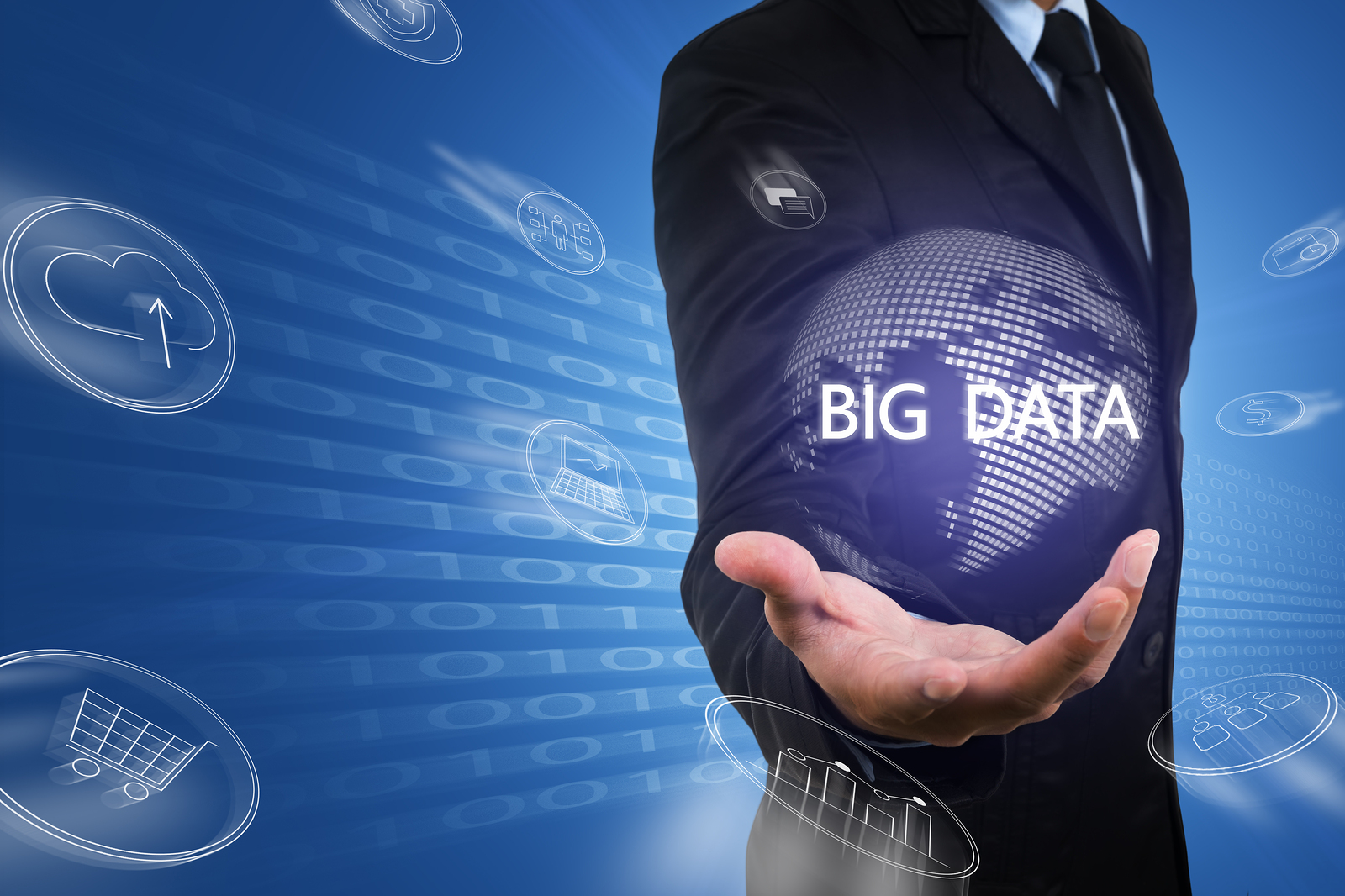 The Potential of Big Data to Transform your Ecommerce Operations

4 Big Ways in Which Big Data Can Transform Retail Industry