The year 2016 promises to be a landmark year for virtual reality. In the months to come, three major VR headsets are set to rock the market and tech geeks are finding it hard to fight down their excitement. Today, all talks about VR, revolves around how the technology, with its no-holds barred immersive and razzmatazz feel, will turn mobile gaming on its head.  The truth, however, is that this technology has had a more far reaching impact on the medical world, with therapists effectively using it to soothe  an amputees’ phantom pains or treat acute acrophobia and claustrophobia. So, it wouldn’t be a long stretch to argue that the future of VR lies in healthcare rather than in gaming.

Sample this. VR enables operating a brain tumor from a conscious patient.  This extraordinary feat was achieved by surgeons in France, with the help of 3D virtual reality glasses. They made the patient wear the glasses, and transported him into an artificial world, before splitting the conscious brain open to map certain inaccessible zones and chart out the, otherwise, impossible operating procedure. In doing so, the surgeons were able to determine live whether the patient’s vision, speech, and movement functions were being affected with the surgical invasion.

In a bid to simplify surgical procedures, Hoag Hospital, has introduced a virtual reality trip — built with the help of Surgical Navigation Advanced Platform– for its surgeons to do a “fly-through” of the operations procedure. It was with the help of this trip that Dr. Robert Louis, a neurosurgeon, realized that operating one of his patient’s tumor through the patient’s eyebrow would be impossible, because part of it was blocked by the optic nerve. This understanding made him look for an alternative path, and the surgery was successfully carried out from another side without affecting any surrounding structures. Outside the operation table, this technology can also be used for imparting training to healthcare professionals, in a more realistic, risk-free and immersive environment.

Virtual reality technology comes as a god sent gift to the field of pain management. Its magnificent cognitive ability distracts patients to such an extent that it takes most of the conscious attention away from the pain causing stimulus and in the process provide patients’ with much needed relief. In a story, the journal Frontiers for Neuroscience, talks about how VR helped soothe an amputee suffering from phantom pain for 48 years.

VR helped to create a virtual representation of the missing limb, which could be controlled with the help of electrodes attached to the base of the missing limb that measured muscle movement. Making use of this virtual representation researchers in Spain have devised ways to help stroke patients regain the use of affected limbs. To help burn victims outlive the pain of excruciating therapies, Loyola University Hospital in Maywood, has created a virtual game called “SnowWorld”. But pelting virtual snowballs, is just a beginning made, and VR promises a lot more to help us manage pain more effectively.

VR can also be effectively used to overcome conditions like acrophobia and claustrophobia. When afflicted with acrophobia, a patient suffers from fear of heights; the most effective treatment for which is controlled exposure in-vivo. Here the patient is exposed to a hierarchy of real stimuli for habituation till the stimuli fails to have an effect on the patient. Virtual reality obviates the need to expose the patient to real stimuli. Instead, patients can be treated in simulated environments inside the privacy of the therapist’s office and healed in a quick and cost-effective way. Similarly, claustrophobia, a condition marked by fear of confined places, can be reduced considerably by graded VR exposure sessions.

Diseases like autism and post-traumatic stress disorder (PTSD) can also be cured with the help of VR. For instance, survivors of Vietnam War suffered from a stress disorder triggered by the sound of helicopters. The only available solution to the problem was actual helicopter ride therapy, which was both expensive and impractical.

Today, virtual reality exposure emerges as a new medium of treatment for war veterans suffering from similar kind of PTSD.  VR can also be used to teach children with autism, basic social and safety skills like how to respond to a smile or to wait until it’s safe to cross the street. It is highly effective because autistic children do not view VR as a tutor that teaches, but a peer that models appropriate behaviors and because of this technology’s innate nature of being infinitely controllable and patient.

Some other areas of research and development in virtual reality include stroke rehabilitation, treating Alzheimer’s, depression and anxiety management, management of ADHD in children, and chronic pain management.

VR in healthcare is still in its early days. As of today this technology enables visual simulation along with force-feedback, but tomorrow, when integrated with technologies like deep learning, artificial intelligence, big data analytics, and bio-feedback it can potentially wipe out the gap between virtual and physical worlds. Combined with 3d printed implants, VR can fundamentally change the way healthcare is delivered. 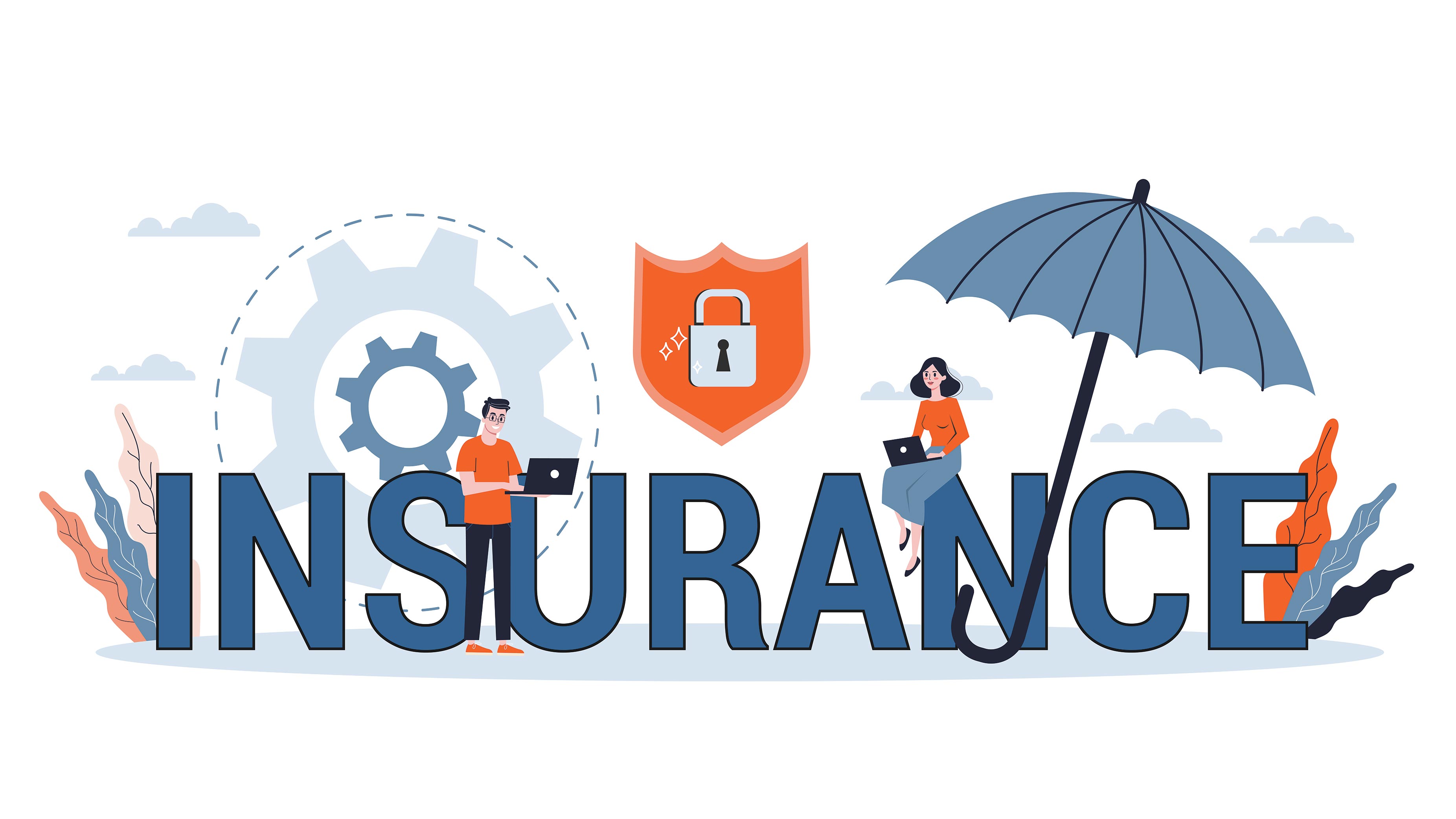 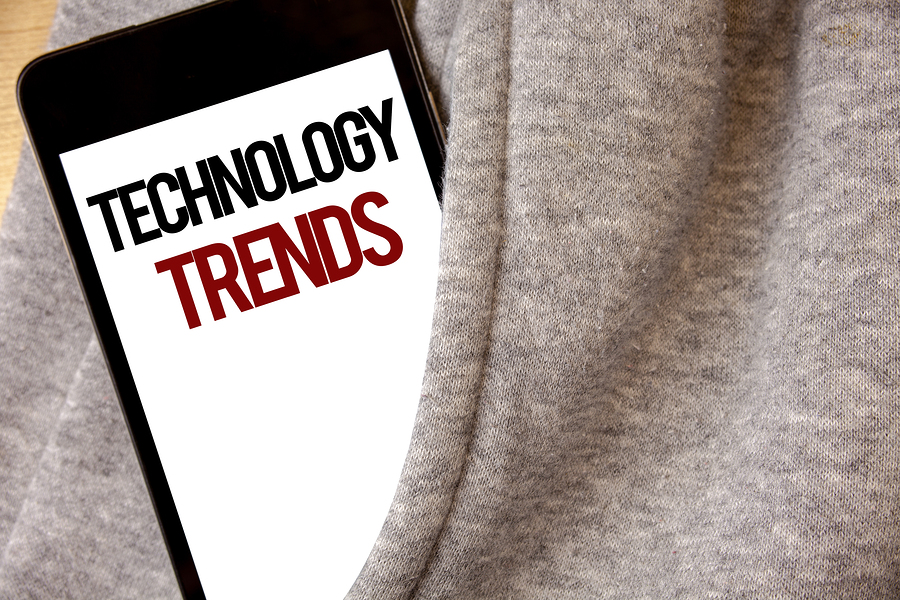