Getsmartcoders has 10 years of experience in the development of customized applications for Apple iPad devices. We provide you with a steady supply of iPad application developers with extensive experience in crafting iPad applications that are designed specifically for use by business organizations. Our personalized approach to app development addresses the needs of business organizations irrespective of their size and domain.

Hire iPad app developers from GSC, to leverage the computing power, functional versatility, portability, security and the remarkable UI features of the iPad platform. Our services as a premium app development company will add value to various aspects of your business such as customer service, and employee engagement. 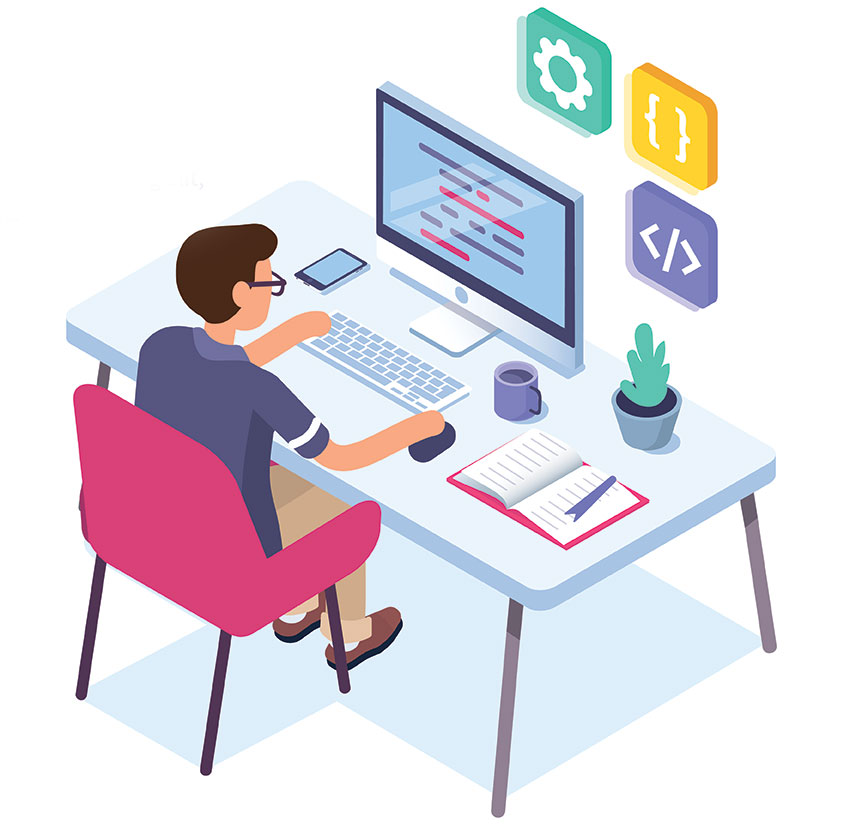 Our team of iPad application developers leverage Xcode and their exhaustive knowledge of the Swift programming language, along with Objective-C to create custom apps that utilize the full potential of iPads. Their experience in creating innovative functionality for iPad apps will give you the edge you need to design and develop creative apps to solve your specific business problems.

You can make use of the services of our UI and UX experts to build visually captivating interfaces for iPad apps and enhance functionality and user recall of your app. Creating apps that give the end user an uncluttered feel and spicing it with intuitive responsive features to give them a memorable user experience is an art our developers excel in. Our dedicated iPad app programmers have an impeccable grasp of front end technologies like Javascript and Typescript that enables them to integrate eye catchy features like image effects, in-app animations, embedded videos and transition effects seamlessly into iPad apps.

Our iPad app developers bank on advanced web development technologies to build a wide array of web applications. They specialize in designing apps to provide low-cost and simple solutions. Many businesses have leveraged the services of our developers to develop apps for niche tasks such as payment processing or customer query submission. Our team of iPad application developers can also turn codebase developed using web technologies into full-fledged hybrid apps using tools like Sencha Touch, PhoneGap and Xamarin to build lightweight applications that can use the hardware potential of iPad devices effectively

Our dedicated iPad app programmers can give your iPad development service a personalized touch with widgets. We craft bespoke widgets that are capable of utilizing the full potential of iPad features such as 3D touch, to display useful information to the user.

Our iPad game development team comprise 3D animators and graphic designers, who are well versed with open source tools such as Unity3d and Unreal engine. From graphically intensive first-person shooters to simple 2d games using tools like Cocos2d, our team of game designers bring your concept to life with great finesse. Our developers have mastered the art of making full use of iPads high-performance hardware and large screens to give your users a comprehensive gaming experience.

Our iPad app developers know how to port popular apps and make them run flawlessly on the iPad. Our porting service will help you improve your user base. We also migrate old apps that are built using legacy Objective-C code, to newer versions that run on Swift based code. Hire our iPad app developers to optimize iPad apps and leverage the full potential of the CPU and GPU of iPad devices.

The Benefits of Hiring iPad Developers


By hiring iPad developers you can build a customized app for your business in quick turnaround. Besides, there are other benefits that you get by employing the services of a specialist iPad development team:-

Our team of iPad app developers comprise computer programmers, graphic designers, database architects and UI/UX experts. They have an end-to-end working knowledge of Xcode, the primary tool used to develop apps for the iPad. Our iPad application developers have the expertise in programming languages such as Objective C and Swift that enables us to craft bespoke enterprise grade applications for our clients. Our developers also have the knowledge of cross-platform tools such as PhoneGap, Ionic and Xamarin which they make use of to craft high-performance hybrid apps at low development costs. We also build custom single page web apps using Javascript, HTML5, CSS3 and other mainstream web development frameworks to suit specific small scale requirements. 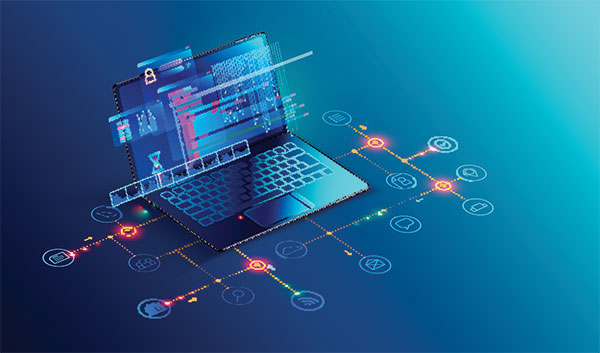 Why Hire iPad Developers from Getsmartcoders?

Looking to Hire iPad app developers to give shape to app ideas? Employ our iPad application developers for a world class solution